Archive: Argumentative Politics: the failure of The Greens and UKIP; a reality check for local politicians 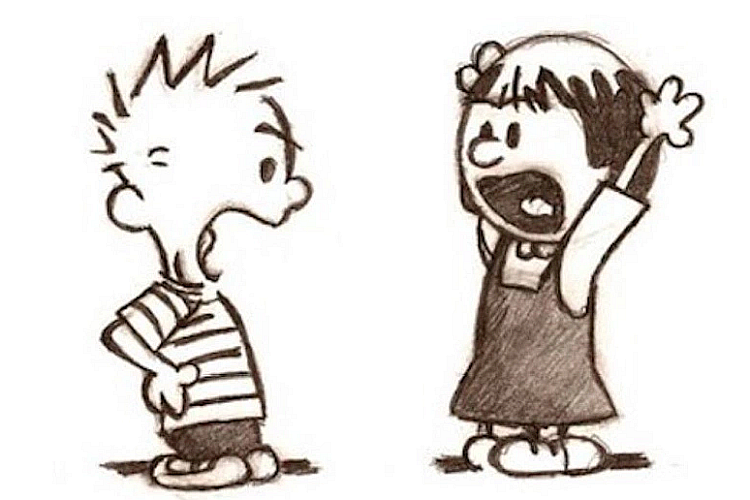 It’s difficult to define exactly what politics is today in the United Kingdom, but if you had just arrived here you would think it’s based around men and women insulting each other.

This week in Prime Minister’s Questions, for example, deep in the guts of Westminster, Ed Miliband and David Cameron personally attacked each other, again.

“My Party could have yours” shouted the Labour leader, before plunging his face into a trough of turkey twizzlers.

“Shut Up,” the The Right Honorable Prime Minister replied. “My party would beat your party up blindfolded.”

Reports suggest both are still there, shoving each other in the face.

What these two behemoths of moronoty don’t realise, though, is that nobody really cares any more.

In fact, most people would rather watch both men wrestle to the death, with Jimmy Bullard and Danny Dyer co-commentating. Jeremy Clarkson as Ref. Finally, taxpayers money put to good use.

Which brings us to the ‘New Parties’ and their assault on the ‘establishment,’ armed with ‘new ideas’ and ‘radical change.’ Finally the old school political upper classes will be replaced with ‘fresh thinking’ that puts the people first.

Well, that’s what they say anyway.

The reality, however, is that the Greens and UKIP have tripped into the ring with those two in the Red and Blue corners.

The Greens have policies and a tangled leader, while UKIP have a leader with tangled polices. They both have armies of followers keen to get into the fight, spitting paper at one another and calling each other ‘well bent.’

Somerton and Frome’s very own Green Candidate, Theo Simon, for example, is partial to irrelevant statements. (Pictured Below)

Local businessman claims not to be running government. Cheers for that.

UKIP’s own questionable tactics have been documented well enough.

The problem is that these two small-puppy-syndromers are barking up the wrong tree. As a country Britain is bored of these ‘I’m telling’ narratives, in which middle aged white men point and blame each other for breathing. Surely we could save the oxygen.

Those with nothing to say  are notorious for spending their time criticising others. The prospective Labour MPs comments concerning political bullying were horrendously misguided, staunchly ‘political.’

What we want is change, but what we are getting is the same stuff just wrapped in a different colour. We knew that with the major parties, and now the smaller ones are failing us as well. They have grown up, grotesquely, from bashful pups into the sheep dogs of status quo. Preoccupied with influencing, devoid of personality.

It’s true that few politicians cut the silhouette of a lone wolf, but that’s really what we are looking for.

Someone willing to ignore the blizzard of noise and focus on the matters in hand.

On a local level the prospective MP’s for Somerton and Frome need to realise that we need someone who will write lots of letters to help small people with big issues. It’s as simple as that.

This magazine’s interview with the area’s long serving MP, David Heath, told us that MPs only have three major powers. And putting clout to local arguments is the most important one.

What we don’t need is a representative who wants to stalk around banging on about other party’s policies and how they aren’t very good. Especially when they focus on national political issues. The EU, Immigration and Foreign Policy do not affect people in Somerton and Frome.

We want to know how you are going to get broadband to our farmers?

How you will get more affordable housing without destroying the countryside?

Who will you write to making sure we don’t lose our late-night pubs?

In the next month and a half we will find out which of the six candidates is best suited to the job in Somerton and Frome. For the time being, though, keep an eye on which one identifies the other key issues in the area, rather than his rival’s key weaknesses.

Editor’s Note: ‘He’ is used because all 6 candidates are male.